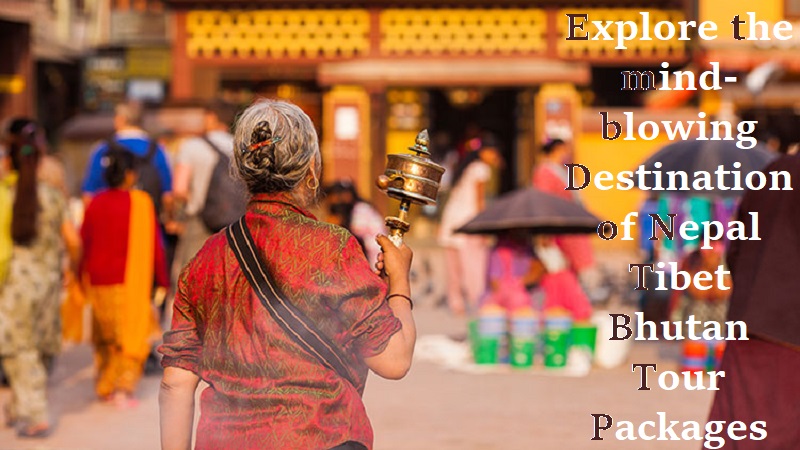 Bodhgaya is a religious place and a wonderful pilgrimage site. It is enclosed Association with Mahabodhi temple complex in the district of Gaya. Bodhgaya is one of the pilgrimage sites on Buddhist pilgrimage tour packages. It has a lot of importance in terms of divinity. Buddhism is one of the major religions of the world which took place in India including Hinduism, Jainism, and Sikhism. There are millions of followers of Buddhism. Gautama Buddha was the man of wisdom behind the establishment of Buddhism. It is a place where Gautam Buddha attained enlightenment. ‘Bodhi’ is also called as ‘Pali’ which means enlightenment. ‘Maha’ stands for ‘great’.

A pilgrimage site for both Hindus and Buddhists

Bodhgaya is a site which is visited by both the Hindus and the Buddhists. It is an important point to notice that the Mahabodhi Temple accommodates the divine dedication of two kinds of religions. It proves that peace of mind and purity of soul is more important than following a religion. Apart from Bodh Gaya Buddhist pilgrimage offers three more wonderful sites. The names of those three sites are Khushinagar, Lumbini and Sarnath. There are visitors of this Buddhist pilgrimage sites not only from India but from all over the world.

Mahabodhi Temple is located around a hundred kilometres from Patna. It is really difficult to imagine but there is a ‘Diamond Throne’ or Vajrasan in the temple. It is actually made up of Diamonds. There is the holy Bodhi tree also show based on which the temple has been named. Mahabodhi Temple is one of the UNESCO World Heritage Sites in India. The journey of maintenance of Mahabodhi Temple is not a simple one. It is rebuilt and restored with lots of efforts. There is a great contribution of government in this. There are some sculptural elements which were in their ruins and therefore the government has maintained the replicas of it.

The Shikhar towers of Mahabodhi Temple

The Shikhar is a Sanskrit word which means a mountain peak. In Mahabodhi Temple, the Shikhar refers to the rising tower in the Hindu temple architecture. Almost every temple India has the Shikhar. This is about 55 meters height and it is very intricate and stylistic. Not only the Hindu temples but also in Jain temples the tradition of building the Shikhar is maintained very well.

The Navel of the Earth

According to the Jakarta tales which two birth in India itself an integral part of Indian literature mention that the navel of the earth lies at the spot of Mahabodhi tree. This could have been the reason for Gautam Buddha’s attainment of enlightenment and no other sport in the world. It is also believed that if the world would be destroyed or we should say when the world would be destroyed this would be the place on the earth where there will be live once again and it would happen with the bud of lotus. There is one more belief associated with it that the number of the lotus flowers that would take place would decide the number of Buddha which is expected to arise at that time. So, is it not worth visiting on Buddhist Pilgrimage Tour Packages India!